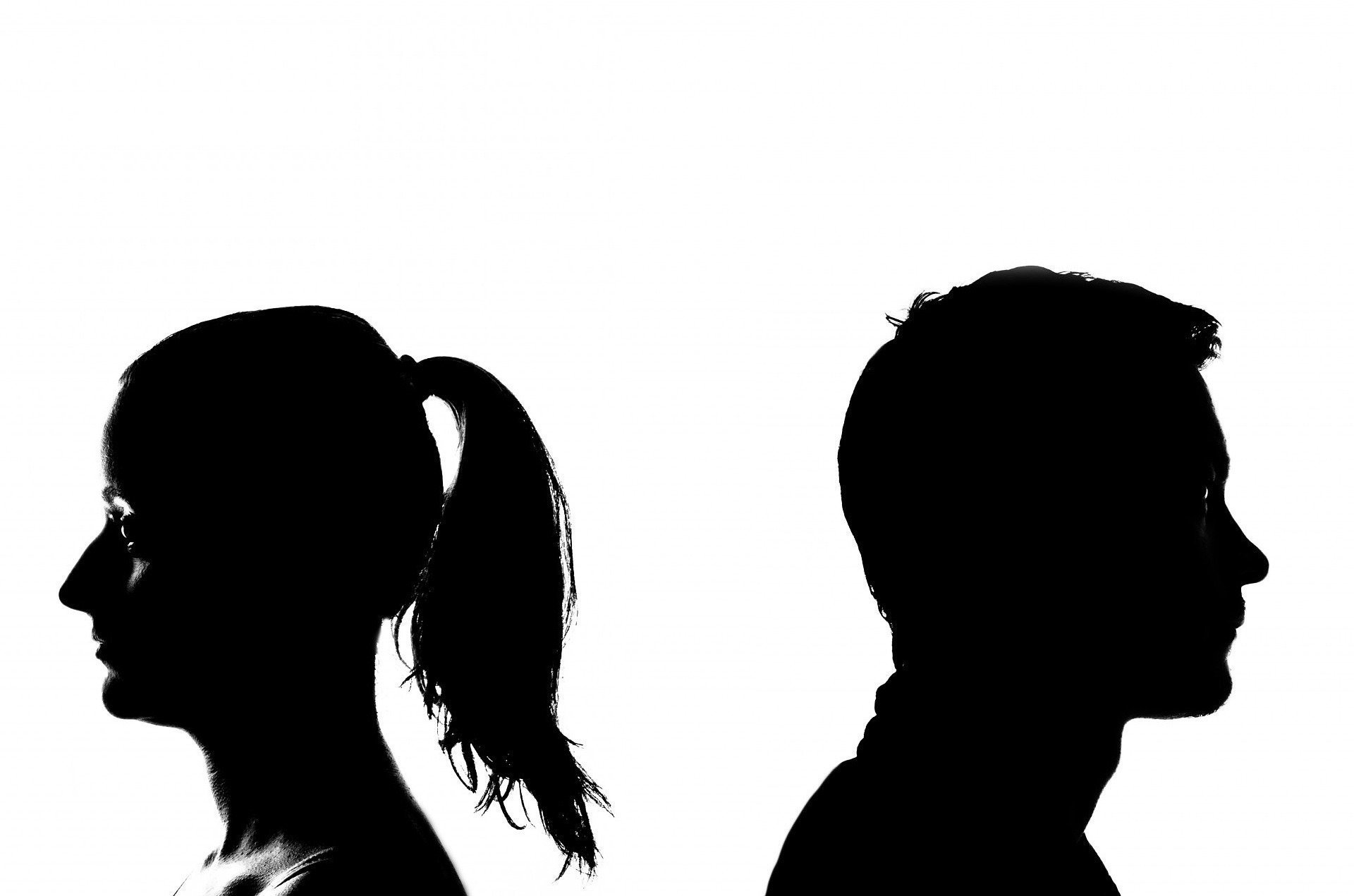 Relationships have been put under pressure during the lockdown months, which has resulted in a rapid increase in couples seeking a divorce.

Figures by Citizens Advice show that its divorce webpage traffic went up 25% just during the first weekend of September, compared with the same period in 2019.

Worryingly, however, research from Legal & General (L&G) has found only 3% of couples that are in the process of divorcing have sought financial advice, but they were four times as likely to take advice from their friends.

This leads to people saving less which could then result in pension pots that are approximately £30,000 smaller by the age of 70.

Additionally, pensions are often overlooked during divorce proceedings, as only 12% of respondents took them into consideration when dividing assets.

The majority of divorcees (50%) considered their family home, and other most prominent assets that are talked about are material possessions, jointly held investments and other shared assets.

Marilyn Bell, partner and head of the family law team at SA Law, told International Adviser: “The starting point to divide assets is 50:50 but this doesn’t apply to money earned in the future. Future income doesn’t class as a shareable asset to simply divide but it may be needed to provide maintenance for the other party and for the children.”

And this is where financial advice can help, considering that one of the two parties may need to provide maintenance to their former spouse and/or their children, which could greatly impact any financial planning that was already in place.

Many people, however, decided to separate but not divorce, or at least delay getting one, due to the financial complications it would bring.

L&G discovered that 46% of respondents did not take any steps to financially separate from their partners, only 31% signed a ‘clean break order’ – a financial agreement that protects against future claims – just under one-in-four arranged maintenance payments, and 13% agreed waivers to future pension claims.

Some 38% believe their divorces ended up being financially unfair, but only a very small number took financial advice at the time, while 20% said that going through a divorce made them more likely to seek financial advice in the future.

Jon Scannell, distribution director at L&G Retirement Income, said: “Our research has shown that financial advice isn’t a key consideration for people when divorcing, but a fifth of people questioned felt they were more likely to consult an adviser once they’d been through the divorce process. Our industry needs to respond to this.

“Financial advisers steer their clients through some of life’s key moments, such as starting a family, buying a property, retiring and the passing of loved ones – divorce needs to be considered in the same way. There is a great opportunity for advisers to add invaluable support here, particularly given divorce can leave people financially vulnerable, by embracing these challenging conversations with clients from the outset.

“Moreover, our research found that the majority of people consult a solicitor when going through a divorce, highlighting the importance of building professional connections. People going through divorce are too often unaware of what they are entitled to, and often overlook, or are unaware of, the key steps to financially separate from their partners.

“This is particularly true when it comes to pensions, which could leave people vulnerable in retirement. Our industry needs to demonstrate the value of advice in not only helping people understand their financial options, but in allowing them to make a truly fresh start.”

L&G’s research was conducted by Opinium through a series of online interviews among a nationally representative panel of 2,008 UK divorced adults aged 50+, between 19 and 23 September 2020.